The manufacturing process of AAC blocks 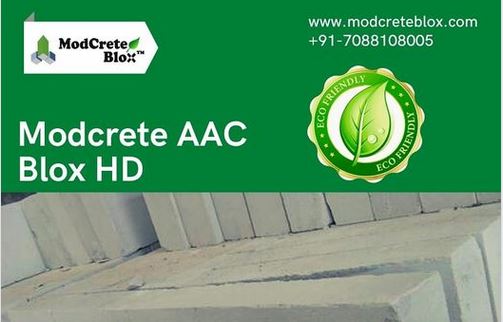 Delhi is the capital of India. More and more people want to stay in Delhi as it has various facilities starting from school, colleges to medical, shopping and numerous others. As it is a populous city, builders are constructing more apartments and buildings. Previously those buildings were made up of red bricks. But later construction industry became aware of the environment and preferred AAC blocks.

These blocks are durable and three to four times lighter in weight. So, it becomes easier for the builder to construct buildings quickly. They are resistant to natural calamities like earthquakes. Even they are sound resistant. So, we can use these blocks in hospitals, schools, and colleges to avoid sound.

The AAC blocks are pretty attractive to look at, and we can design anything on these blocks.

The advantages of these AAC blocks in Delhi forced the builders to change their mind. Now, most of the buildings in Noida are made up of AAC blocks.

Autoclave aerated concrete blocks are lightweight blocks. They are manufactured by mixing several things like fly ash, gypsum, lime, cement, water, and aluminium powder. All these materials are poured into a mould.

The aluminium powder will react with fly ash and lime. Finally, hydrogen bubbles are formed. These bubbles cause the concrete to expand three times than its original volume. The hydrogen gas escapes, and we get a aerate concrete rock-like structure. Now the rock-like design is cut into several pieces and then strengthen by high-pressure steam for curing.

Well, there are so many manufacturers in Delhi who manufacture AAC blocks. Some renowned ones give importance mainly to the quality of the material. They try to simulate the blocks as per international standards.

Even the quality of the materials is checked several times and then used for the manufacturing process.

They try to manufacture AAC blocks that are durable, lightweight, and cut down a project’s timeline, such as making apartments or buildings.

The cost of AAC blocks depends on the size of the block.

AAC blocks in Delhi are used in the majority of buildings and apartments. Undoubtedly, the builder can construct a building within a short period by using these blocks. But, precaution has to be taken while handling. They are brittle by nature which means they can break if they fall from a short height.

So, care needs to be taken while transporting and handling. 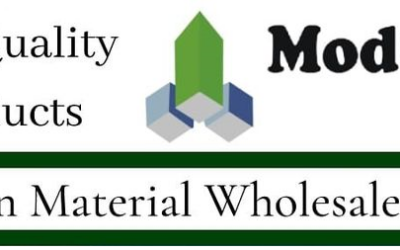 Some of the best AAC block manufacturers in India

Autoclaved aerated concrete is a lightweight and durable construction material that finds extensive uses across the... 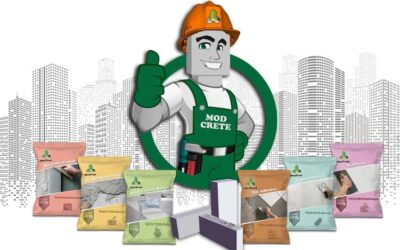 AACs or Autoclaved aerated concrete are lightweight and foam concrete building materials. This type of concrete was... 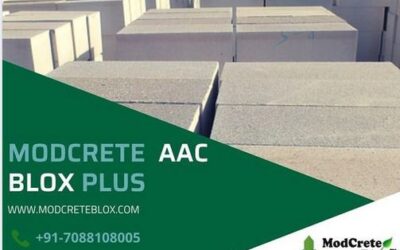 Autoclaved aerated concrete blocks: what is it?

Aerated concrete is classified as a type of lightweight concrete than a solid concrete block. The cellular concrete...